Posted on Wednesday, 11 April, 2012 by phillbarron

The protagonist isn’t likeable enough – one of the worst notes in history.

Not because it isn’t true; but rather, frequently, the note-giver doesn’t know what it means. They certainly aren’t saying what they mean.

It’s a phrase which gets bandied around a lot and it’s just not true. I don’t think you need to like the protagonist, I think you just need to understand them.

Understanding comes from either empathy or sympathy or perhaps from a third word I’ve not come across in my sheltered upbringing. In retrospect, I wish I’d read more literature and watched less Knightrider.

No, fuck that, Knightrider’s ace. 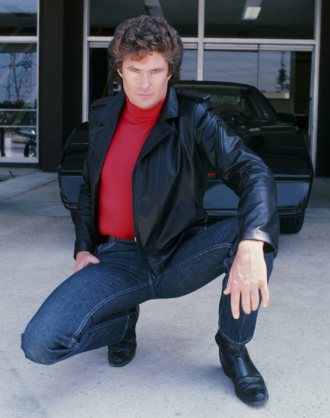 A protagonist can be rude, abusive and downright unpleasant to the people around him … but if you’ve ever even remotely felt like shouting at someone’s disabled granny for being a moron (because, surprisingly, people with disabilities are people too and can be just as stupid as people without disabilities), then you understand them.

A protagonist who wants to kill the world because the world killed his dog – I understand that (sort of, okay so it makes no fucking sense; but you know what I mean). I may not agree with it, I may not like it; but I get it. So long as he’s funny or clever or good at what he does – I’ll keep watching.

When no one has any idea what a protagonist wants, he doesn’t display any skills anyone values and he’s unpleasant along with it … that’s when you get the note: make him more likeable.

I’m pretty certain the note-giver doesn’t want to see him giving money to charity or rescuing a kitten from an alligator, they just want to understand him a bit better.

I think they just want to know why he’s behaving like this and how they can relate that to one of their own experiences.

Having said that … sometimes they do mean they want to see pet fondling and goofy smiles. Not because that’s what they think, but because that’s what they think they’re supposed to think. Problem is, a lot of the people giving notes have read the same misinformation (or bullshit, if you prefer) that you and I have. Only they’ve believed it. Which is the problem with bullshit and why it should be stamped out wherever possible. 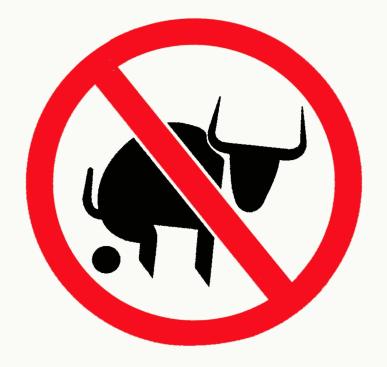 Unless I’m spouting it, in which case you should nod and smile politely … because it will make you more likeable.