About five years back I was hired to rewrite a script which just didn’t work. It had been through several writers and no one could make it work, so I was brought in to save the day.

It just didn’t seem to work, no matter what I (or anyone else) did or suggested. The only thing anyone could agree on was that the first scene was awesome.

And that’s when the director made a suggestion – maybe the problem was the first scene? 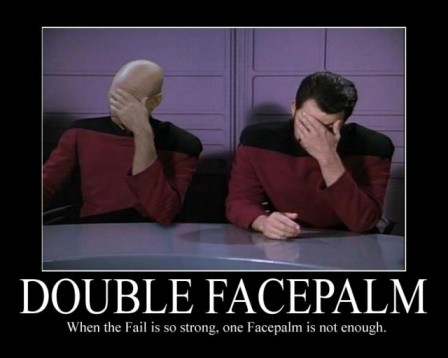 The first scene was brilliant and funny and got the film started with a bang … but, annoyingly, the director was right – it was the problem; because the protagonist was stupid and didn’t really know what he’d done and wasn’t really invested in the rest of the story. Changing just the motivation of the protagonist in that one scene made the rest of the script fall into line.

I learnt a vitally important lesson that day about how a small change at the beginning of a script can knock the rest out of kilter. A bit like in navigation, half a degree of difference can send you in completely the wrong direction and leave you miles off course.

In an ideal world I’d have taken that lesson to heart and never made that mistake again. 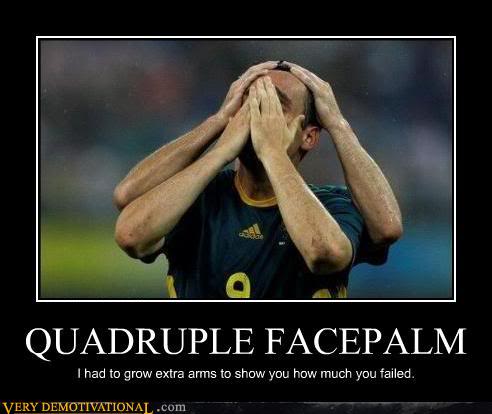 I’m rewriting a script and have changed the opening sequence. Now, A no longer connects with B and I’ve had to add in five extra pages to get A and B to join up … but it’s not quite right. I think I’d need to add another two or three pages to make it work properly, which is just dragging the beginning on far too long …

Overnight, I’ve realised, the answer isn’t more, it’s less. If I end A slightly earlier, then it matches perfectly with B without adding anything else. There’s one scene at the end of the opening sequence which sets me off in the wrong direction and necessitates a lot of tap-dancing to get the script back on track.

It’s a misstep, a single step in the wrong direction which means the end is no longer in sight.

The only logical course of action is to retrace my steps and set off again in the right direction. That means the five pages I wrote yesterday have to be binned, but that’s just writing. It happens.

Luckily, I really enjoy this side of the process – the problem solving. The opportunity to shelve the creative part of the brain and engage the critical faculties. I like being able to stop thinking like an artist, in terms of beauty and truth and flow, and start thinking like a scientist – does that bit fit onto that bit? 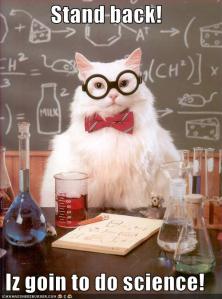 Would it work better without it?

Ultimately, it doesn’t matter how many good lines there are in a scene or how much me, the writer, enjoys these particular moments … if they aren’t motion towards the goal, if they don’t help (or actually hinder) the story … then they’re a misstep and they need to be corrected.

Easier said than done, mind. That’s the problem with missteps – you don’t know which of the thousand steps you’ve taken is the one which led you up the bind alley.

You may have a special misstep detector gland. You may never put a foot wrong and skip gaily from FADE IN to FADE OUT with nary a toe out of place. 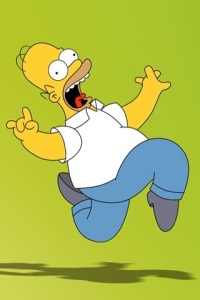 I tend to blunder around, fucking up all over the place. Still, it all comes good in the end.