What not to wear

Posted on Tuesday, 24 September, 2013 by phillbarron

I DON’T KNOW WHAT I WAS THINKING 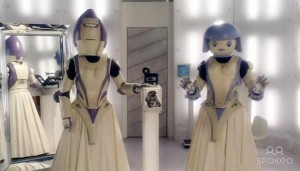 I’ve always said format is the suit your script wears to its interview.

Well, not always. Sometimes I’ve said other things like “Please” and “Thank you” and “Where the fuck’s the remote gone now?”. Perhaps consistently said format is the suit your script wears to its interview is more apt?

And whereas I believe that, I’ve also always believed what we wear as writers is largely irrelevant. 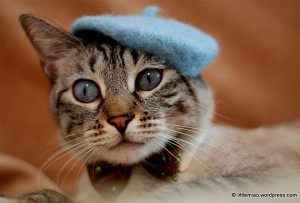 Although, recently … I’m not so sure.

About the slob bit. I’m still convinced (the person whose name I’ve forgotten$) is awesome, that’s probably not going to change.

At the BBC TV Drama writers Festival last year, I couldn’t help noticing most of the really successful people were smartly dressed. Not suit and tie smartly dressed; but … just smart. Smart/casual, if you prefer. 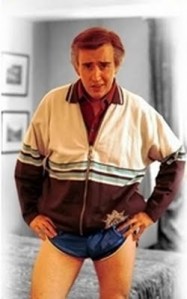 Okay, so maybe they’re dressing up just for the festival. Maybe they normally attend meetings barefoot and dressed in rags. I don’t know … but I doubt it.

A few years back, a friend of mine was a session musician and he told me the really well paid session musicians, the true artists and recognised genii of their fields tended to turn up early, be exceptionally well dressed and very polite.

As opposed to the charting teens they were recording over, who tended to be drunk, abusive and fashionably scruffy – the media’s portrayal of rock and roll, in other words.

The moral I took from that is the people who are currently in vogue and making money can dress/behave however the hell the want; but the people who make a career out of it, the ones with longevity, tend to dress/behave in a manner which is much more acceptable to the money people. 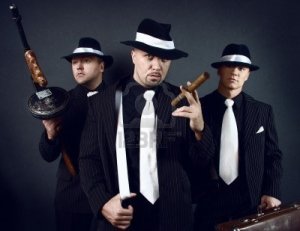 And I think scriptwriting is the same, because here’s the thing – the people who have money, the people who invest in films, tend to wear suits. They tend to trust people who also make a similar effort to look smart. Producers tend to be well dressed because investors may well be reluctant to hand over millions of pounds to someone who dresses like a junkie.

Producers want writers to be creative, but manageable. No one wants to deal with a tortured artiste who rends his clothes in twain when the wrong kind of biscuit is served with elevenses.

Unless their last ten films have all made millions – then people will deal with them no matter how difficult/awkward/bastshit insane they are. 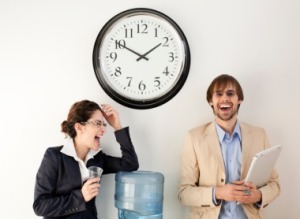 And I think that creative/professional balance needs to come across in your clothing. In the past, I’ve experimented with different types of clothing when meeting people for prospective script work (although I never quite got round to turning up in my Batman costume, just to see what would happen) and I, incredibly unscientifically, came to the conclusion that slightly smart got me more jobs than ripped and dirty.

Ultimately, it’s your ability which counts – but a lot of us are on the same level when it comes to ability. Very few of us are towering geniuses. Very few of us can roll in pissed, call the producer a cunt, vomit on his desk and walk away with twice our normal fee because we’re so damned awesome we’re worth it.

So if there are plenty of people who can do the job, then the job tends to go to the one who makes the best impression as a person. Just like any job. And if the people who are handing over large sums of money tend to hang around with people who are dressed smartly, then maybe they feel more comfortable hiring you if you’re dressed just a teensy bit smartly too? 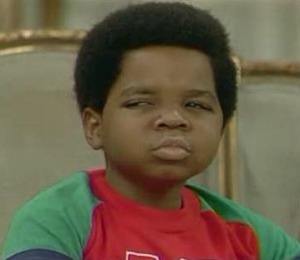 But I keep thinking back on the BBC Drama Festival and how everyone whose work I admired looked … neat. Tidy. Professional.

Maybe this is obvious? Maybe everyone except me has always known this?

Possibly. But there you go, no one else seems to talk about this kind of shit (probably because it’s fucking inane) and I do like to ruminate on the minutae.

Next week – what kind of panties to wear on the first day of principal photography.* 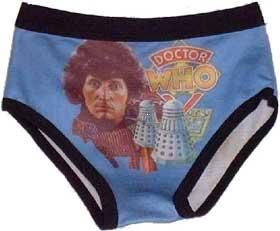 3 thoughts on “What not to wear”