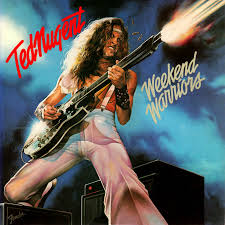 I did something this weekend (or last weekend. The weekend just gone. You choose, it doesn’t matter) which I haven’t done in a long time.

I used to do that a lot. I used to write every day. Then I got a girlfriend and decided (completely voluntarily and of my own free will. Honest) to limit my working time to five days a week.

Not just Monday to Friday, but a random five days so we could have two days off together depending on her shift pattern.

Tuesdays and Wednesdays for preference.†

Then (after marriage and house buying, for we are awfully traditional) we had a kid. Just the one, that’s enough thank you very much. At first this was fine, but then she went to school and suddenly having days off midweek seemed wildly inappropriate.

I mean, what’s the point of having a kid if you’re only going to see her for an hour or two after school?

I am aware, by the way, that I have an incredibly privileged ability to choose when I do and don’t work. I know that’s rare. I’ve worked shi(f)t jobs. I know how it is and what’s good and bad. Some people like it, some people don’t. Lots of people don’t have the choice. 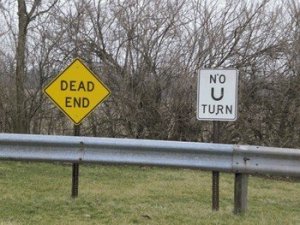 Life (sometimes) sucks. I’m not having a go at you if your chosen profession (or Joe job) involves working ungodly hours to make ends meet. We all do what we have to do to get by.

But I do have a choice and choosing to not be part of my daughter’s life on the only days she’s not at school seems … callous? Wrong? Unnecessary, at the very least.

So I chose not to. I opted to become a Monday to Friday nine-to-five kind of guy.

Mondays are my fannying around day, doing things like writing this. Is this work? I don’t know. Maybe. 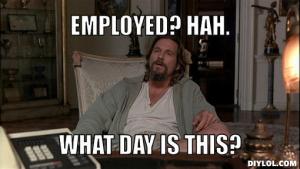 Anyway. I don’t work weekends any more. Unless we’re in production or I have a deadline I’ve massively miscalculated.

So what went wrong this last weekend?

I’m glad you asked or this blog would be even more pointless than it doubtlessly is.

A couple of weeks ago I sent a list of scripts to a producer. These are my archive scripts, the good ones which I’ve never found time to do anything with. Every time I think I’m going to take one out, dust it off and sell it … someone offers me some work and I get caught up in that. So they never get sold. Poor, lonely creatures sitting all by themselves on a dark hard drive.^ 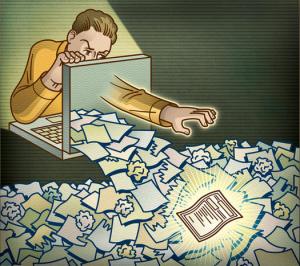 I sent five or six one-pagers, he asked to read three of them. One I was halfway through rewriting as I’d just had the two extra ideas# needed to make it better. That took a day or two to finish off.

The other two were a decade and three years old respectively. The decade old one I know I’d worked on fairly recently because I remember doing it. That’s pretty good. The other one I’d written one draft three years ago and then forgotten about it.

Well, not forgotten. I’d been thinking about it on and off during that time but hadn’t got round to actually rereading or rewriting it. 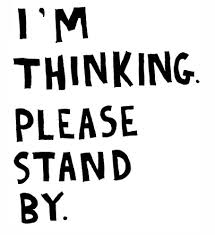 The decade old script I pulled out, skimmed through … and it was … well, not terrible, but not good. Not as good as I’d like it to be. It had won a competition at some point in the past and gotten me some interest from a US manager … but since I had nothing else to show him, that came to nothing at the time.

Obviously it was a script with some merit … but my standards have risen over the years. I’m a better writer now than I was then.

So that needed rewriting. That took a couple of days. 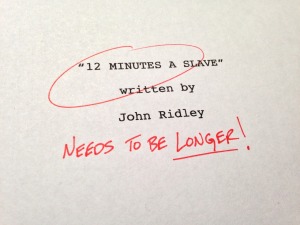 Now, I’d already said I was going to take a couple of days to go over the scripts and make sure they were as good as I wanted them to be. I had delivered one on the Friday and promised to deliver the other the following week … but by the following Friday I hadn’t finished.

I could have just waited until Monday before resuming. I could have just emailed, apologised and handed it in on the Wednesday. This guy has only asked to read the script – he’s not paying me, it’s not a production draft, there’s no guarantee he’s even going to like it. Presumably he has dozens of other scripts to read and may even have forgotten he’s asked to read this …

But … I said I’d send it over this week. Not next week. This week. 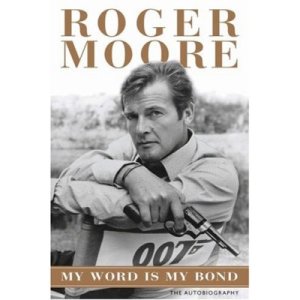 Sunday’s still this week so I decided to work over the weekend.

And now we’re at the point. Fuck me that took a long time, didn’t it?

Mandy was away for the weekend, making me chief child-carer.

Yes, she trusts me to look after a child. I know! I don’t believe it either!

I couldn’t work during the day, but in the evenings, once she’s (finally) gone to bed, I could crack on.

So at around nine o’clock each night I was breaking open the script and typing furiously.

Which, in itself, is fine.

But it’s knackering. I’d forgotten how knackering it is writing late into the night when you’ve still got to get up around eight the next day. 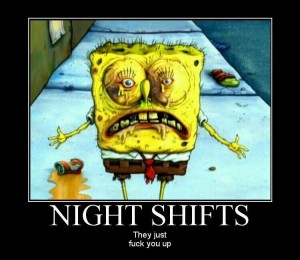 In my twenties I twice went 10 days without sleep. Now, if I get less than seven hours a night, I’m miserable.

And so I was. Miserable. With my daughter. That’s not meant to happen.

On top of being irritable and annoyed with everything, I’d forgotten how difficult it is to stop thinking about writing during the day.

There’s a great bit about this on one of the Scriptnotes podcasts talking about how writers carry their workplaces in their heads and how hard it is to stop working when you’ve left your desk. Bricklayers don’t find bricks in their pockets when they’re putting their kid to bed, but writers are, likely as not, wondering if they’ve got enough vampires left for the final showdown when they really should be concentrating on bathtime.

I’m normally pretty good at this sort of thing. Given that I go to the Caribbean to write most weeks, it’s absolutely fine to spend all of my working week thinking about the script. I have no requirement to interact with reality at all during that period. 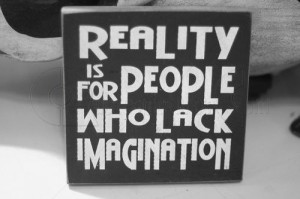 I’m also pretty good at setting and meeting targets so my weekends off are my weekends off. I leave it all in a folder at the back of my mind and pick up again the following week.

Sometimes, if I’m very lucky, my unconscious mind sorts it all out for me.

This is how I like to work and it benefits my family too.

Spending the whole day thinking about structure and tone whilst not having had much sleep and trying to amuse a seven year old is not my idea of fun.

And yet, I know that’s what lots of writers have to do. Lots of us have day jobs and families and have no choice but to write late at night and over the weekends … and you know what, I salute you.

You’re awesome. To keep that up week after week is, frankly, amazing.

I did it for one weekend and I have no intention of doing it again. 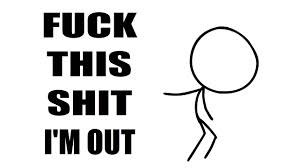 Unless I have to for production/deadline reasons. I’m not cut out for that kind of thing. Those of you who are and do … I just think you’re brilliant and this blog post is a virtual toast aimed squarely in your direction. 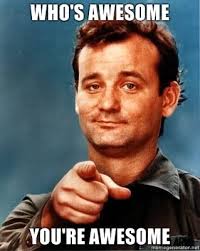 † I used to hate having weekends off as a youth because going out on a Friday or Saturday night was so unrelentingly awful. It’s amateur night, when all the nine-fivers come out to play and try to forget how unpleasant their lives are*. Everyone’s out for a fuck or (possibly and) a fight. People are desperate to enjoy themselves because this is their only chance before getting back to the grind on Monday.

Standing in a pub which is so packed I can’t move my arm far enough to drink the drink which is pressed up against my chest by a wall of people I don’t like isn’t really my idea of fun.

For some reason, nightclubs opt for playing the worst music imaginable on weekends too. I don’t know why they do this, presumably because most of the people who are miserable during the week want to be miserable over the weekends too.

Midweek you get lovely people meeting up to share a love of the same specialist music. Weekends you get a load of …

I never liked going out on a weekend. Let’s just leave it at that, shall we?

* If you’re a nine-fiver and your life isn’t unpleasant, then congratulations!

^ Have Pixar made that movie yet? Bet they will soon.

# Oh. I went to link to the blog post about this … but I haven’t written it yet. One day this will link to it. Probably.

One thought on “Weekend warrior”