Posts Tagged With: Eddie the Eagle

Posted on Wednesday, 4 May, 2016 by phillbarron

MILD SPOILERS FOR EDDIE THE EAGLE … BUT NOT REALLY.

IF YOU’VE SEEN THE TRAILER, THAT’S THE FILM – THERE IS NOTHING ELSE TO SPOIL.

This is the third time Calum Chalmers has rung and the third time we’ve spent the entire morning gossiping. At this point, I’m beginning to suspect we’re having an affair. 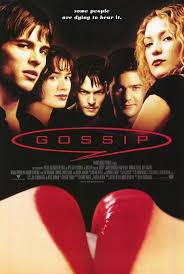 Three hours of delightful chat about stuff and things. Too many stuff and things to mention … or even remember since it was a couple of weeks ago and remembering stuff is such a faff.

I do remember talking about our unfettered love for Eddie the Eagle … despite it not really being a very good film.

Don’t get me wrong, it’s not a bad film. It’s not one of those so-bad-it’s-good deals. It delivers everything it promises, it’s just … not good. 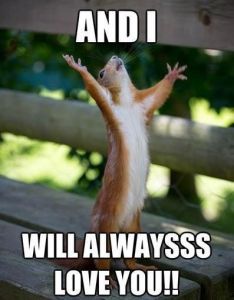 Must watch that again.

It’s not even as complex a story as Cool Runnings since there’s only one Eddie as opposed to four bobsleighers. Or sledders. Sledders? Sleighers? Slayers?

Eddie wants to be in the Olympics … that’s pretty much it. There’s no character development beyond that. There’s a vague reconciling with father/father figure thing going on for him and his coach … but it’s kind of incidental (except it’s not). Other than that, the story is:

Man wants to go to the Olympics … so he tries hard and gets to go. 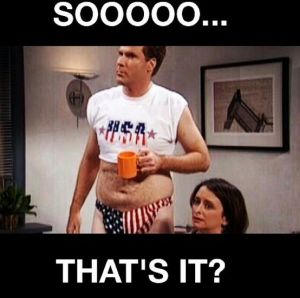 Eddie doesn’t change, he doesn’t grow. He doesn’t discover love instead of lust for Olympic glory … he just plods towards his goal occasionally hurdling minor irritants until he gets there. 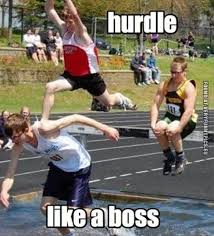 This is not the way to write a compelling story! And yet … it works. And it works magnificently. Eddie the Eagle is a fucking great film … despite not being especially good. I genuinely, with no reservations, adore it.

So what’s the take home from this? What did I (and Calum) learn?

Maybe that constructing compelling characters with internal and external goals and a flaw they need to overcome is a great start … but a nice person without a trace of malice who keeps trying to do the same thing, over and over again, no matter what … sometimes it just works. 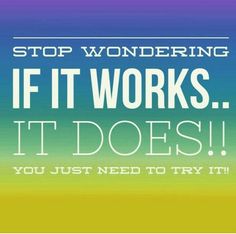 Much the same as I feel about Calum Chalmers – he’s a nice guy, I want him to be happy.

If you’d like me to want you to be happy too, why not #PhonePhill? Go on, you know you want to … and if you don’t, I want you to. Email me and we’ll schedule a call.

* Generally I find movies with hurdles instead of obstacles unsatisfying, but two other examples which prove that rule would be Gravity and The Martian. I really enjoyed both of those films, even though all the characters wanted was to not be in the movie^ and all that happened to them is hurdle after hurdle. Solve this problem, carry along on the same path until you hit the next problem – should be dull, but isn’t … IF you like the protagonist.

^ This too is a bugbear of mine – when all the characters want is to NOT be in the movie I find it difficult to warm to them – “Well why don’t you just fuck off or die and we can all go home?”

I’m looking at you Rey and Finn.