Posts Tagged With: face to face 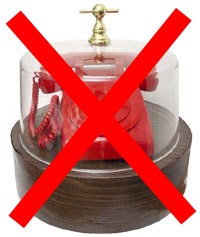 A very special #PhonePhill this week in that it didn’t involve a phone at all, but rather an actual face to face meeting with all the delights and risk of contamination these things bring. 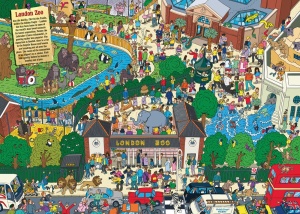 How can such a thing happen, you’re doubtlessly asking?

What kind of Earth-shattering calamity could persuade Phill to leave the relative safety of the Secret Writing Island and venture into deepest, darkest London where people can actually see him face to face and possibly even (gasp!) be nice to him?

Piers used to (or possibly still does but hasn’t for a while) run these monthly get togethers for writers in London. He was nice enough to invite me to join in and as is my want, I declined.

Except when I’m not. 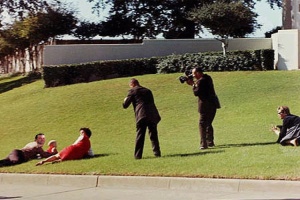 But he persisted and I eventually caved in to his smooth-talking big city ways and found myself venturing into London to meet a lovely bunch of lovely people who were in various states of drunkeness.

And fun was had by all.

For largely geographical reasons (except Piers, who travels. Possibly in some kind of mysterious wrought iron carriage powered by dreams), Piers, Michelle, Jason and I began a tradition of extra-curricular meetings in Brighton. And sometimes London. 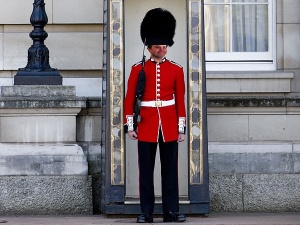 Which is where this inaugural #MeetPhill took place.

Although, obviously, this wasn’t our inaugural meeting. Nor was it an opportunity for them to meet me so much as for all of us to meet each other. Again. Also, inaugural implies there’ll be more opportunities for people to meet me.

Well, there will. But I’m far too lazy to traipse into London for a random natter with anyone who emails me.

To be honest, this was just three friends meeting up for a chat about writing and life and stuff.

No. One person has been strangely elusive of late. He says he’s doing this newfangled thing called writing … but that sounds frankly ludicrous and can’t be true.

The truth is … we’ve lost Arnopp. Has anybody seen him? If you spot him, give him a cuddle and some gin and send him home.

The rest of us had a lovely time. We saw dinosaurs and ate Japanese food and got caught in a Tube strike and, oh … everything. We regaled each other with discussions, including but not limited to:

Usually in a #PhonePhill there’s some aspect of the discussion which I’ll pull out and highlight in great length, but in this case the meeting of peers is the point. Sideways networking, meeting up with other writers, having a bit of a chat and building those relationships is vital.

Networking with producers and directors is all well and good. Vital, in fact … but it’s the other writers, the other people on the same journey who will help you the most.

Just prior to meeting Piers and Shel, for example, I had a meeting with a new producer to discuss optioning a feature script. That meeting came about because of Piers – he knew the guy was looking for scripts and thought I may have had the sort of thing he was looking for.

That new contact, that new opportunity and new option is a direct result of sideways networking. Writers tend to be awfully nice people who have a lot of time for each other and are very supportive. Well, in my experience anyway.

If you’re a writer who doesn’t know other writers, find some and know them. You’ll be glad you did.