Posted on Tuesday, 8 September, 2015 by phillbarron

Last week I went on (at great length) about how changing the arena of a script instantly made it more appealing to people. This week’s post is kind of an extension of that, a further twist to the arena knife which allows the story to haemorrhage awesomeness.

Wow. Haemorrhage is a really hard word to spell.

My writing partner and I had moved our story from a council estate to a community which grew out of the Great Sunday Squat. Set on an illegally occupied airbase it had all the qualities of a council estate with none of the resistance we’d been meeting whilst trying to get people to read it.

But something still wasn’t right.

All the time Jay and I had been writing this, the story had been fighting us. Scenes felt dated. Attitudes and locations felt somehow wrong. It was a real struggle to keep it feeling fresh and modern … and then the shift in location/arena added a new problem.

This society had been set up in 1946. Most of these squats were gone by the mid-fifties. Keeping one around longer than that is a stretch, but not a huge one. Maybe one or two did continue longer than that? Maybe one is even still around to this day?

But then … does that ring true? Would a large swathe of illegally occupied land be left to fester under the no-longer-caring control of a bunch of squatters? Would any modern council allow those people to keep what will have become prime real estate?

In short, is it believable? 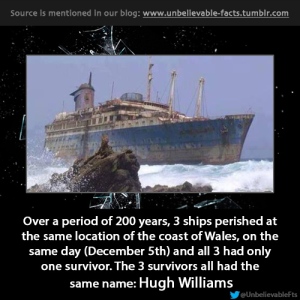 It may actually be true (maybe?) but it’s not believable … and that’s a problem.

The way I’ve written this blog, it makes the solution seem obvious … but it really wasn’t. This blog makes it sound like there was a dead body with a stab-wound and a man holding a bloody knife … but that description doesn’t include the thousands of other facts which could obscure that obvious conclusion.

It took us a while, but eventually the blindingly obvious struck us – this wasn’t a contemporary story any more, it’s an historical one.

Suddenly it all made sense.

And the more I looked into moving the script through time, the more sense it made.

This script has a parallel narrative – the same characters go through two different yet interconnected stories which are set 7 years apart. 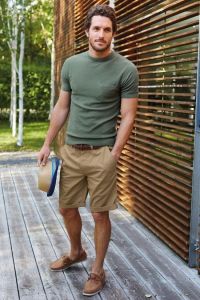 Think about someone holding an iPhone 3G up to their ear. Now imagine it’s an iPhone 6. Or an iPhone 5 (if they can’t afford the latest model) … is the difference so pronounced there’s no possibility of confusion?

What about cars? Is there a significant difference between now and then?

Not to my eyes. 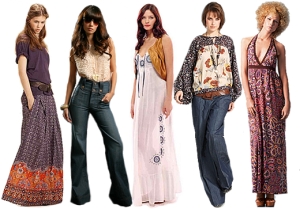 Okay, so I know there was a blending of styles between 1978 and 1985. Some people in ’78 wore flares, some were punks. Not everyone wore decade-defining clothes … but the point remains. I think it’s easier to spot the difference between a 70s’ suit and an 80s’ one 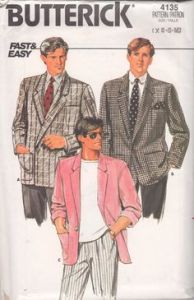 … than it is between a modern day one and one from 08.

Hell, even the police cars were completely different. The 70s’ ones were the blue and white panda cars:

The 80s brought us red and white jam sandwiches. 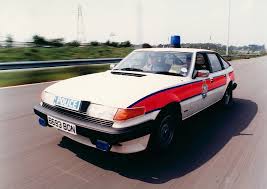 What did police cars look like in 2008? Exactly the same as they do now? Silver Battenberg models as far as I can remember. 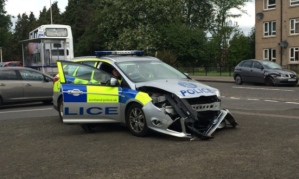 To our eyes, changing the script from present day to the seventies/eighties gives it another level of intrigue – it’s another change to the arena which is inherently interesting. Plus, in that time Britain moved from a Labour government to a Tory one. Drastically so. There’s a world of difference between Callaghan and Thatcher – visually and in terms of policies. Policies which exactly mirror the attitudes of our dual protagonists.

If the Prime Minister was on a black, flatscreen TV in the background … could you tell at a glance if we were in 2008 or 2015?

Well, yes, probably. Especially if it was a close up of his face. Brown vs Cameron is an easy spot. Blair vs Cameron is trickier – two suited pretty boys who look like they’re dressed by the same stylist.

Now think of the difference between Callaghan on a wooden TV and Thatcher on a brightly coloured plastic one.

Changing the time just made sense.*

Suddenly the script was set in an interesting location at an interesting time. Visually it’s striking and it just sounds different. The arena is unusual and therefore more intriguing.

So although this post and last week’s are technically about two different things, they’re really about one thing – arena. Where does the script happen? What’s the world, is it interesting to explore?

A sitcom about a  office worker who’s desperately in love with a girl but keeps fucking it up because he’s an imbecile sounds … familiar. I guess the execution might be good.

The arena is different. It’s the same com and needs to be equally as funny, but the sit’s different. The sit is what attracts people to a sitcom. The com is what keeps them watching.

Or maybe not. I just made that up without really thinking it through.

If it is true, then I think the same is (at least partially) true with all stories – find an interesting arena and you’re one step closer to making a sale.

* It also made a fuck load of annoying work while I tried to figure out what was invented when and how people did simple everyday things in 1978. 1985 I can remember fairly accurately, but 78? I was 6, I have no idea how petrol stations worked or banks or the police.