Posted on Monday, 25 February, 2013 by phillbarron 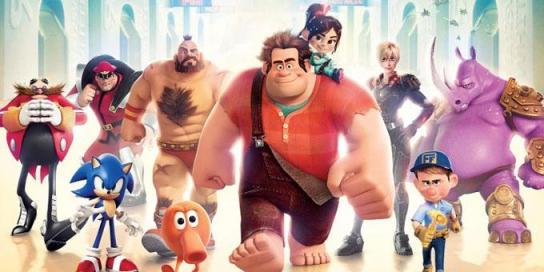 I occasionally rant about films which disappoint me. I try not to slag films off willy nilly because … well, it’s a bit dull, isn’t it?

Every now and then there’s a film I have high expectations for because the creative team behind it have struck gold before or because it’s an unutterably cool premise or because I fall for the hype and get all wound up about it. When those films suck, I get a bit upset and occasionally feel the need to vent – especially when they’re films everyone else seems to love unconditionally.

I don’t know why, it just rankles.

I rarely praise films though, not at great length; but I feel I really should.

Whether I like or dislike something should be largely irrelevant to most of you reading this. I mean, it’s not like my opinion holds any sway … fuck, it barely holds any interest. But I’m much happier being nice about stuff than nasty, so in order to redress the balance, let’s talk Wreck-it Ralph.

Actually, you know what? These aren’t really spoilers. I think the film’s excellent and even if I describe every minute of it to you, you’d still enjoy it for the sheer exuberant awesomeness it is. Having said that, if you haven’t seen it and want to experience it fresh … then stop reading now.

Wreck-it Ralph – loved it. Paper Man, the short at the beginning, is so beautiful I thought it was going to overshadow the film … but it doesn’t.

Wreck-it Ralph is so exquisitely crafted it’s just a joy to behold – the spine is so clear and every beat hits dead on. It’s the story of a man who can’t accept his place in the world and everyone he meets reflects his own flaw. Instead of learning to love himself, he sets out to attain external validation (winning a medal) but even that he does wrong – instead of earning the medal (or affection), he tries to steal it.

I aspire to creating such a solid spine in everything I write; but it rarely actually materialises and tends to get bogged down in details, scenes and characters which have nothing to do with the theme or heart of the story.

Following this sort of structure may seem formulaic but it creates moments of genuine emotion because everything Ralph, Venelope and King Candy do comes from acting on the same impulse in different ways.

The set up is smooth and flawless – you get a ton of information about how the world works without really noticing it.

I love animation anyway; but having a four-year-old, I tend to see more of it than I would otherwise wish to; but when it’s as good as this … it’s just sublime. I’ve seen quite a lot of heavy-weight films this year and the best of them left me thinking “yeah, that was okay” Wreck-it Ralph is the only film I’ve seen this year which thrilled me and left me with a big smile on my face.

It’s also the only one I can hold up as a template against the scripts I’m writing at the moment and go “Ah, that’s why it’s not working – that bit’s sticking out too much!”

Not that I’ve ever said that; but you know what I mean.

You know, I feel like I had more to say when I started this post … now it all seems a bit pointless. 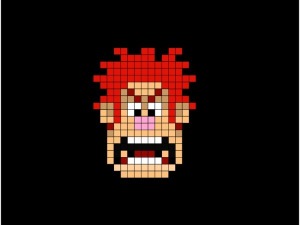 Motivation, will power and confidence

Posted on Wednesday, 20 February, 2013 by phillbarron

I think it’s important advice because it will help you become not only a better writer but also a better person.

Let’s just say I think it’s important, you may not.

Motivation, will power and confidence – three things which are essential for a script writer to possess.

Obviously you also need talent, skill, an understanding of structure, time something to write with or on … and, you know, lots of other shit … but let”s not get picky.

Motivation, will power and confidence – the ability to start writing when you don’t want to, the ability to stick at it when there are better things to do and the ability to sell yourself and your work when it’s done. Three essential things which have one thing in common – they don’t fucking exist. 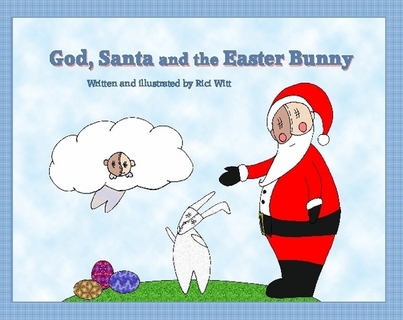 Seriously, there are no such things. These aren’t physical attributes. You can”t measure them. There are no units of confidence. You can’t say he’s got three Beckleys of motivation or she’s got five Arnopps of will power. They aren’t innate abilities, something you’re either born with or not – they’re states of mind and, like most states of mind, you can simply choose to have them.

Okay, so confidence can be eroded by other people. Sure, I get that. I’ve been there – at 13 I burst into tears and hid in a box in the storeroom of my mother’s shop rather than conduct a three-question survey. That feeling has never left me, I’m terrified of social situations and would rather be struck dead than engage a stranger in conversation.

And yet, despite that, I recently walked into a house full (and I mean FULL) of strangers and interviewed them all for two hours as research for a TV project. 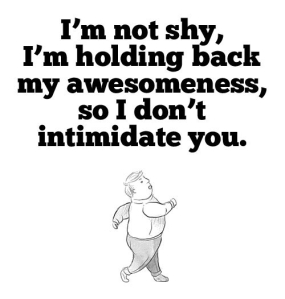 And do you know what the difference is between someone pretending to be these things and someone who isn’t?

If you’re reading this blog then you’re probably a writer. In which case you’re used to pretending to be other people (or acting, if you prefer). The only way to write a script is to pretend to be each character on every page. We act out every role so we know what that person would do next. We pretend to be hundreds of other people in our career … so why not in real life as the need arises? 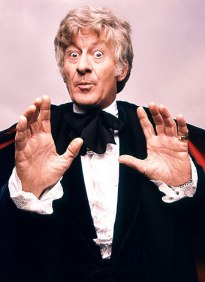 Does it work? Yes.

Now some of you reading this won’t believe it. You’ve tried giving up smoking or drinking or chocolate biscuits and you couldn’t. Possibly because you *tried*.

Tried. What the fuck does that mean?

Did you sit there with a biscuit in front of you, wrestling with your own arm as it moved of its own free will?

“I tried giving up smoking” You either give up or you don’t. There is no try as Yoda famously said – and he should know, because he had Frank Oz’s hand up his arse and a face like a gangrenous scrotum. 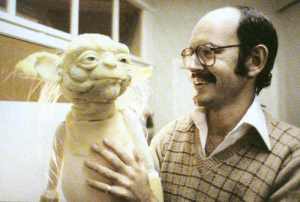 You want to give up smoking? Pretend you’re someone who doesn’t smoke – then there’s nothing to give up because you DON’T smoke.

You want to be more confident? Just fucking pretend you are and you will be.

Okay, okay, so I did read some research once which said the bit of your brain which produces saliva is larger in extroverts than in introverts. There is a physical difference and in theory you can measure that at birth and determine what kind of person the baby will be.

Or maybe the saliva-producing part of your brain merely enlarges to cope with demand because extroverts talk more and need more saliva?

Is it nature or nurture? I don’t know. And you know what? I don’t want to know. Because if it’s nature, then I’m fucked – I will never be anything more than a terrified teenager hiding in a storeroom. If there’s a choice (and there is) and you can believe in one thing or another – believe in the one you can control. 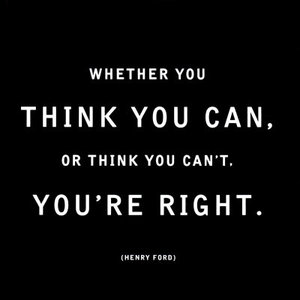 Motivation, will power and confidence – how much of each you have is totally up to you.