I’ve been vaguely following updates about the new Superman and Spiderman films.

Vaguely because I’m old fashioned enough to want to actually enjoy the movies without knowing exactly what’s going to happen to who and when.

One thing I do know (which isn’t a spoiler, but actually an improver) is that both of these films are reboots. As in ‘the last adaptations of these films were good (or not) but we’ve gone as far as we can with them, let’s start again and have another go for a different audience’.

I have no problem with a good reboot. Reboots are cool. Reboots keep a character fresh and relevant.

Admittedly, if you’re rebooting with every film then it’s just annoying and denies you the opportunity to build more complex longer running storylines (for example, some of the best stories in the Batman comics need a fuller cast of Bat-people than just Batman and Alfred); but in general it’s right and proper that today’s Batman shouldn’t be a direct continuation of the 1943 Batman serial. They’re different Batmans for different times and explaining how he was a government agent then, yet a lone crime fighter now via being the Police’s go to guy on the end of a red phone in the 60s seems more than pointless.

Do the Spiderman movies need a reboot? Don’t know. Possibly, possibly not. There seems to be this opinion floating around that Spiderman is at his best when he’s a young, gawky teenager with loads of problems; but my favourite bits of the comics are J Michael Straczynski’s Peter/MJ married and in love stories. Possibly because I’m no longer a gawky teenager (on the outside) and am happily married and in love; but then I’ve always enjoyed love stories, I’m soppy that way.

The Superman movies do. Primarily because Superman Returns shows exactly what happens when you bend over backwards to attach yourself to (half of) the established continuity 30 years after the initial movie.

Did Star Trek need a reboot? Yes. Because half the cast are dead and 30 years of moral dilemmas had left the franchise so boring it was unwatchable.

“You may have murdered my family and eaten my cat, but morally I have to respect your right to make a choice. For if we deny people choice, we deny them their–”

NO! FUCK THAT SHIT! BLOW HIM UP! BLOW UP HIS FUCKING PLANET! BLOW UP HIS PLANET AND THE ONE NEXT DOOR AND ANY OTHERS YOU CAME ACROSS ON THE WAY INTO THE SYSTEM; THEN GO AND GET PISSED, PUNCH A KLINGON AND HAVE SEX WITH SOMEONE PAINTED GREEN. THAT’S FUCKING ENTERTAINMENT!

But is the term ‘reboot’ really that hard to understand? I mean, you draw a line under what’s gone before and you try a different version. It’s not that difficult to comprehend, is it?

So why, for fuck’s sake, do people bleat on all over the Internet about not understanding how the new Superman/Spiderman film is going to fit in with the established continuity? Just fuck off! It’s not going to, it’s a different interpretation.

As in not the same.

I don’t remember anyone whinging about Christopher Reeve’s Superman not fitting in with the continuity established by George Reeves or Kirk Alyn. Possibly because I was six at the time and better things to do; but that’s beside the point.

When Casino Royale came out, I heard someone complaining about Judi Dench being M which didn’t fit with the established continuity because M was a man in Dr No and this was supposed to be set before– FUCK OFF! The Bond films are, at best, a loose continuation. If you want to pick holes in the continuity then you may want to start with how a man stays roughly the same age over the course of 49 years. Or 58 if you want to run from the books.

Look at the mess Star Trek made of trying to reboot and stick to the continuity – they had to stop the film for five minutes in the middle so they could have a sit down and explain the complicated (and nonsensical) time travel/alternate reality plot. Don’t fucking do it. Just start again, it’s fine. People aren’t stupid.

Except it’s not fine, is it? And apparently (some) people are stupid because they just don’t get it. Why is this concept so difficult? That was then, this is now; never the twain shall meet. 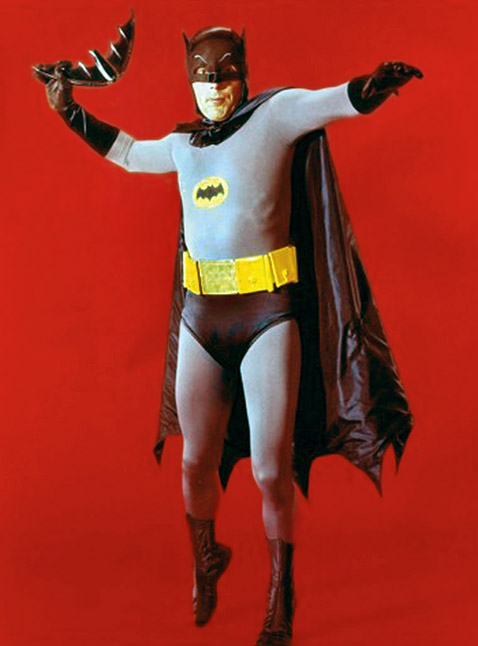 Why is that difficult? Why?

One thought on “Established continuity”